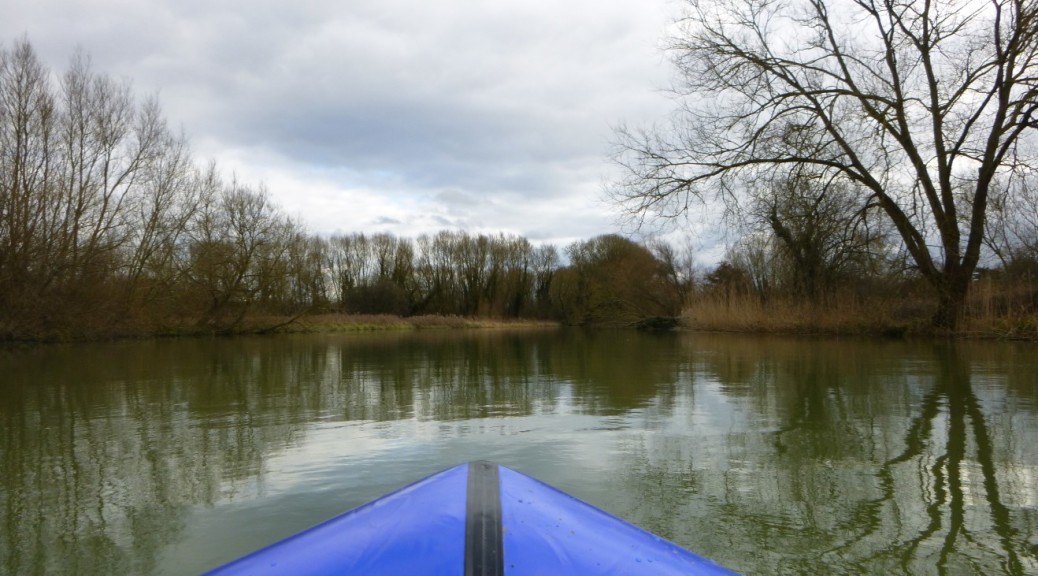 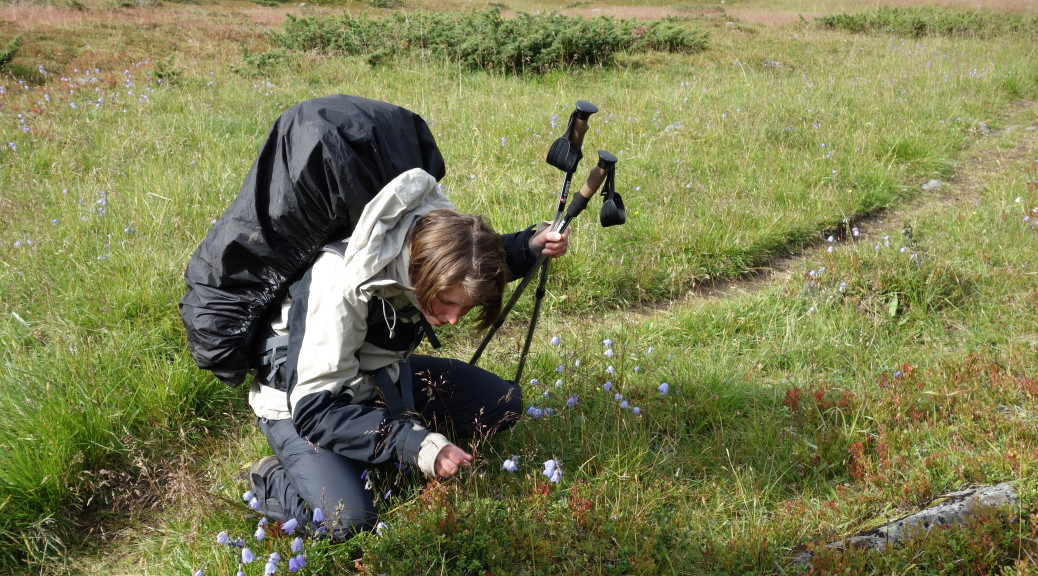 On my tenth birthday a bicycle and an atlas coincided as presents and a few days later I decided to cycle to India. I’ve never forgotten the exact spot on a hill near my home at Lismore, County Waterford, where the decision was made and it seemed to me then, as it still seems to me now, a logical decision, based on the discoveries that cycling was a most satisfactory method of transport and that (excluding the USSR for political reasons) the way to India offered fewer watery obstacles than any other destination at a similar distance.
However, I was a cunning child so I kept my ambition to myself, thus avoiding the tolerant amusement it would have provoked among my elders. I did not want to be soothingly assured that this was a passing whim because I was quite confident that one day I would cycle to India.

END_OF_DOCUMENT_TOKEN_TO_BE_REPLACED 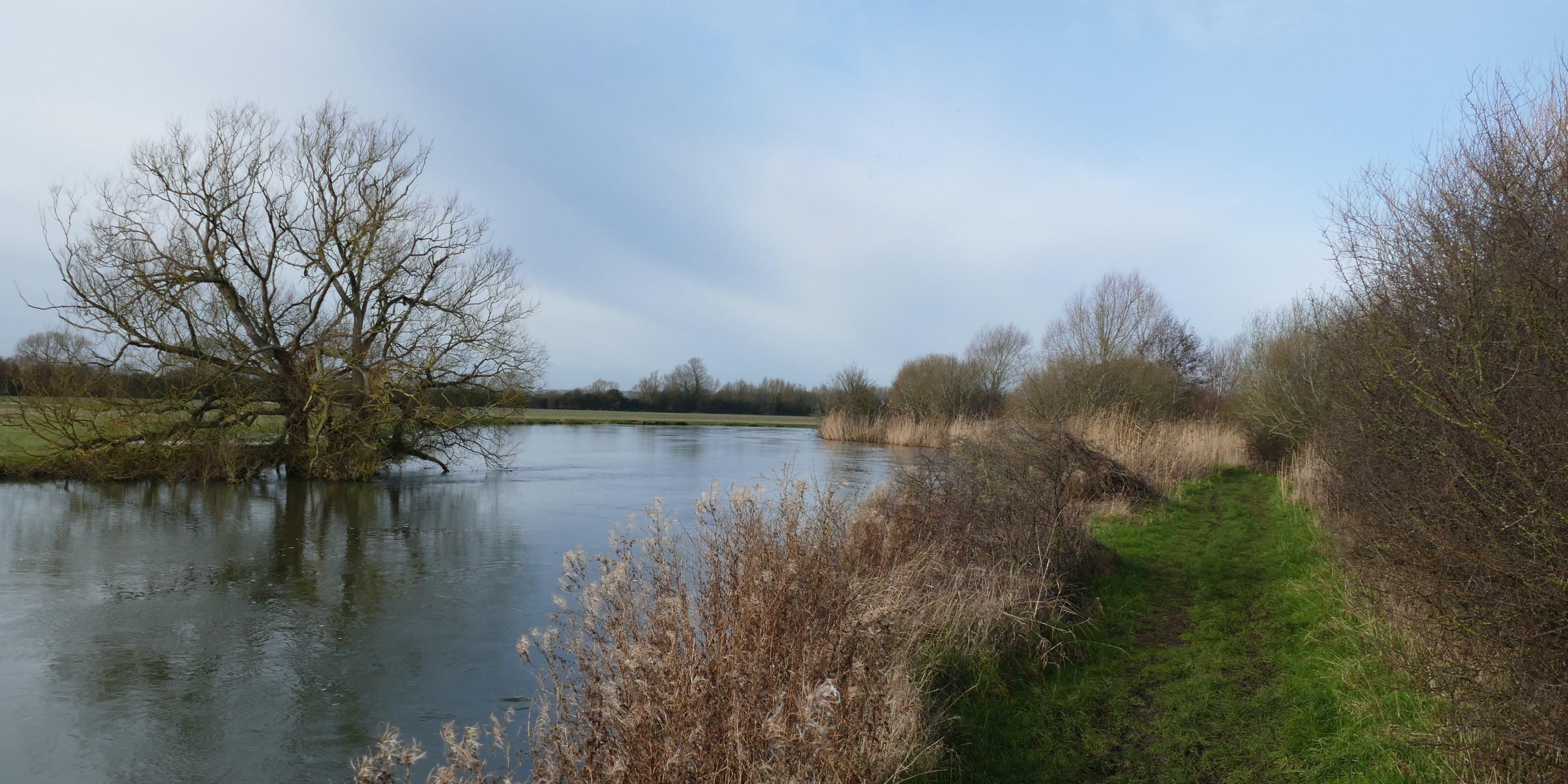 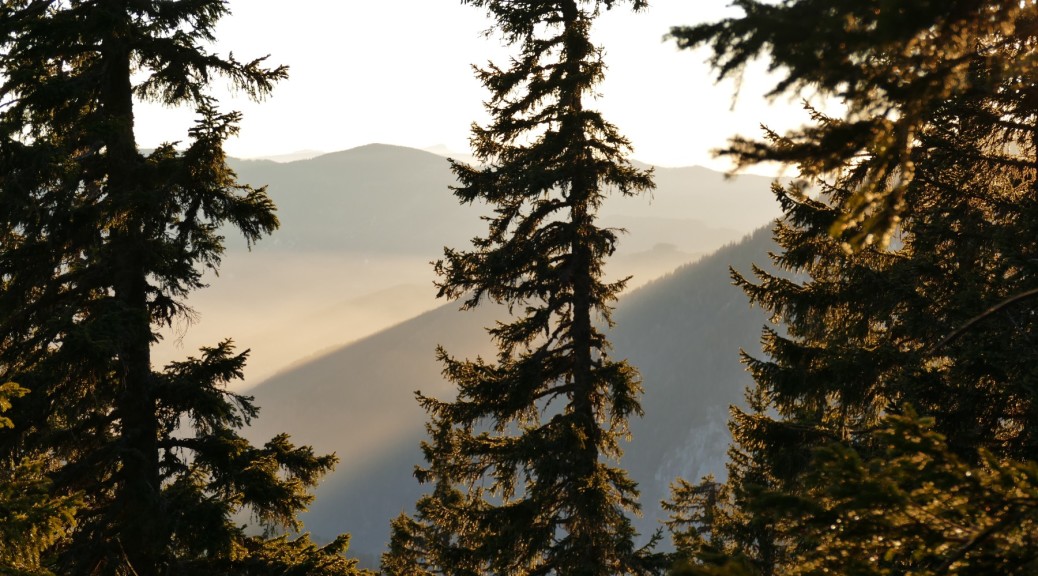